“The Chinese chess is a mental kinetics that is not age dependent, you mustn’t have the best character to start, but it could help you tobuild the strongest character you need to go through life”. 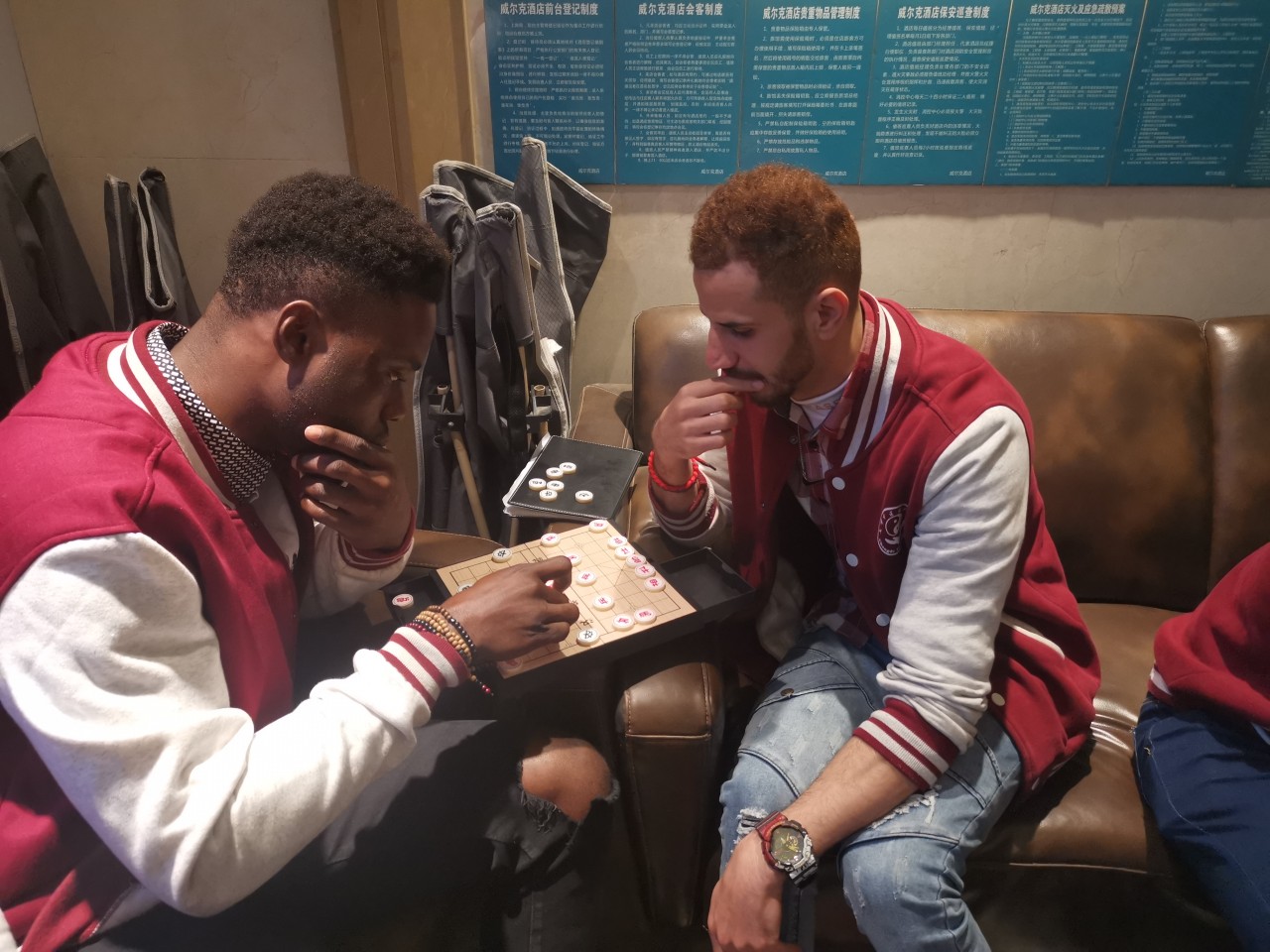 As hardcore lovers of the rich, splendid yet uninterrupted Chinese culture, upon invitation and approval of the international education college of Chengdu University of TCM, the international students honored the three days event in our numbers, and beyond that, actively participated in the international chess competition and was privileged to share the chess stage with award winning Chinese chess players, perhaps because the masters knew that after the chess  game,the King and the pawns goes into the same box. 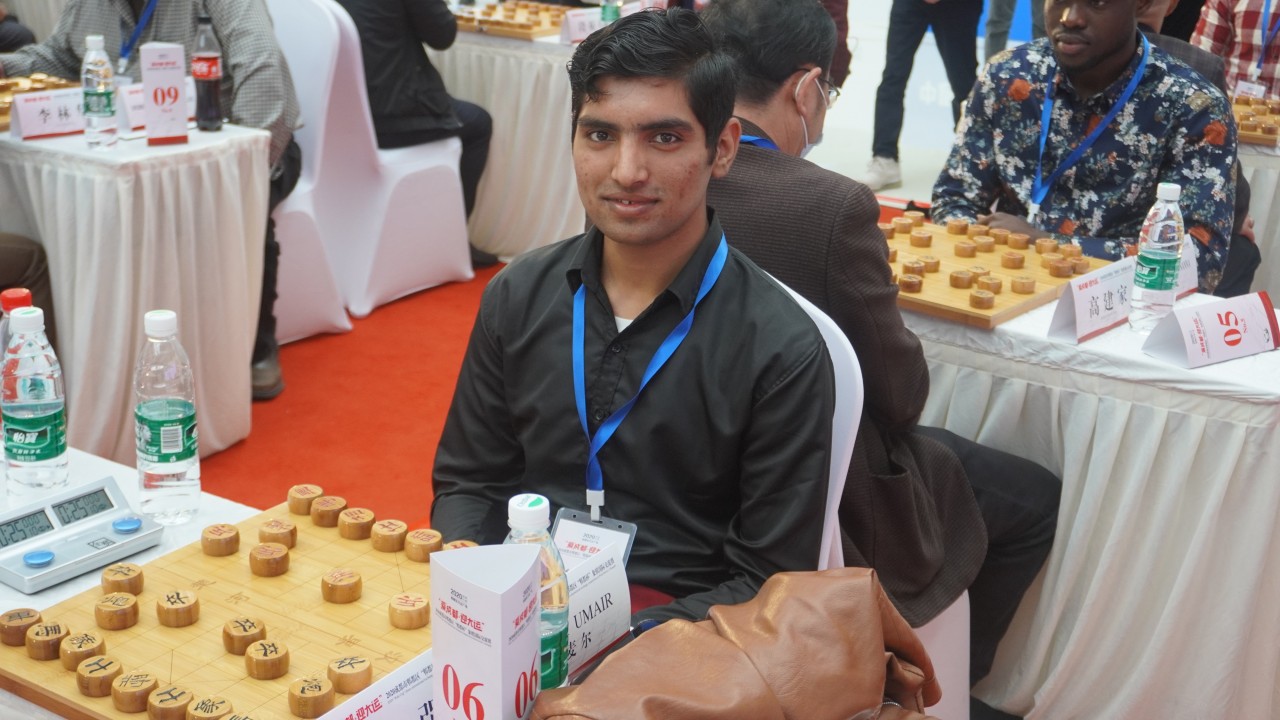 Our experience in the just concluded chess competition was such an amazing one that has deepened our love and respect for the Chinese culture and the entire Chinese community. Although it wasn’t an easy contest, but it was all worth it. The activity really broadened our mental scope, seeing how the masters play, exposed us to the ideal characters of the stable man. It was more than an international chess competition, it was a mental therapy for all. 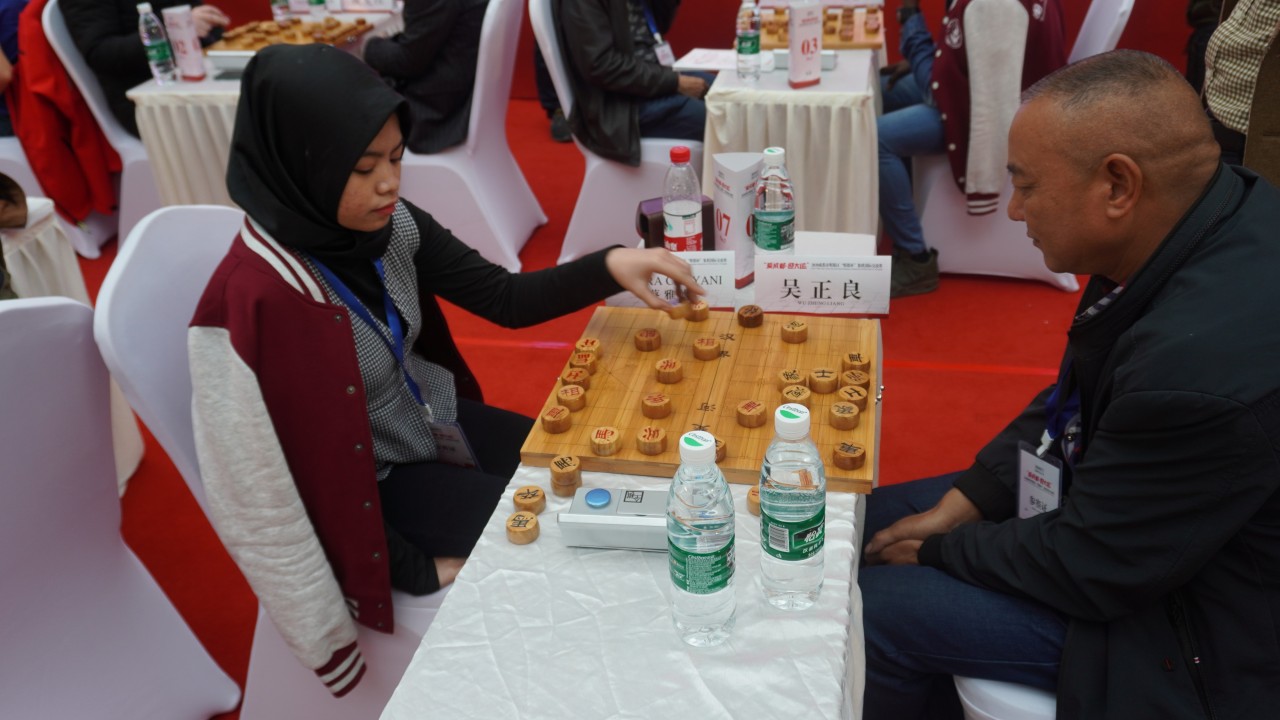 The level of hospitality concern gained by the international participants from the organizers of the competition has been recorded in the sands of time, residing in a five star accommodation, having a taste of the tasty Sichuan dishes in grand eateries coupled with smooth transportation with all cost covered by the organizers was such an amazing experiences that came as an extra.

Finally, the international education college of Chengdu university of TCM won the award of “best organization”, in addition to that Al-hajj Ammar（纳赛尔)an international student of our prestigious college emerged with the overall 6th position, wining for himself a gold medal and an honorary certificate. Furthermore, because of the good Chinese chess skills exhibited by the contestants from our university, each one was as well awarded a medal and a certificate of honor. We remain grateful to the International Education College for granting us the opportunity to participate and also to one of our Chinese classmate zhou, who took time to tutor the international students the rules and skills of the Chinese chess games, we hope to partner with more of our Chinese friends in the future so as to get acquainted with more Chinese traditional activity. 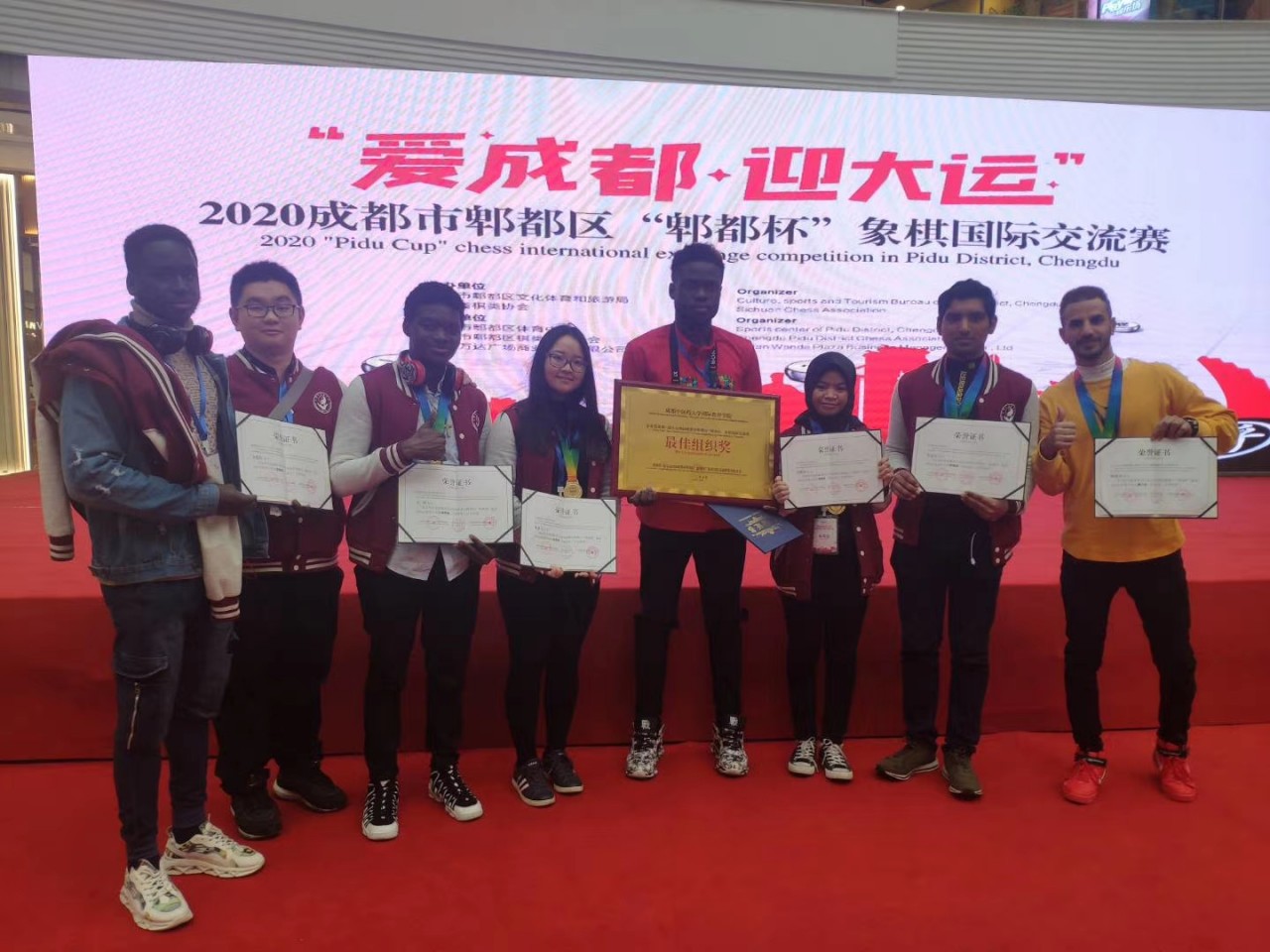 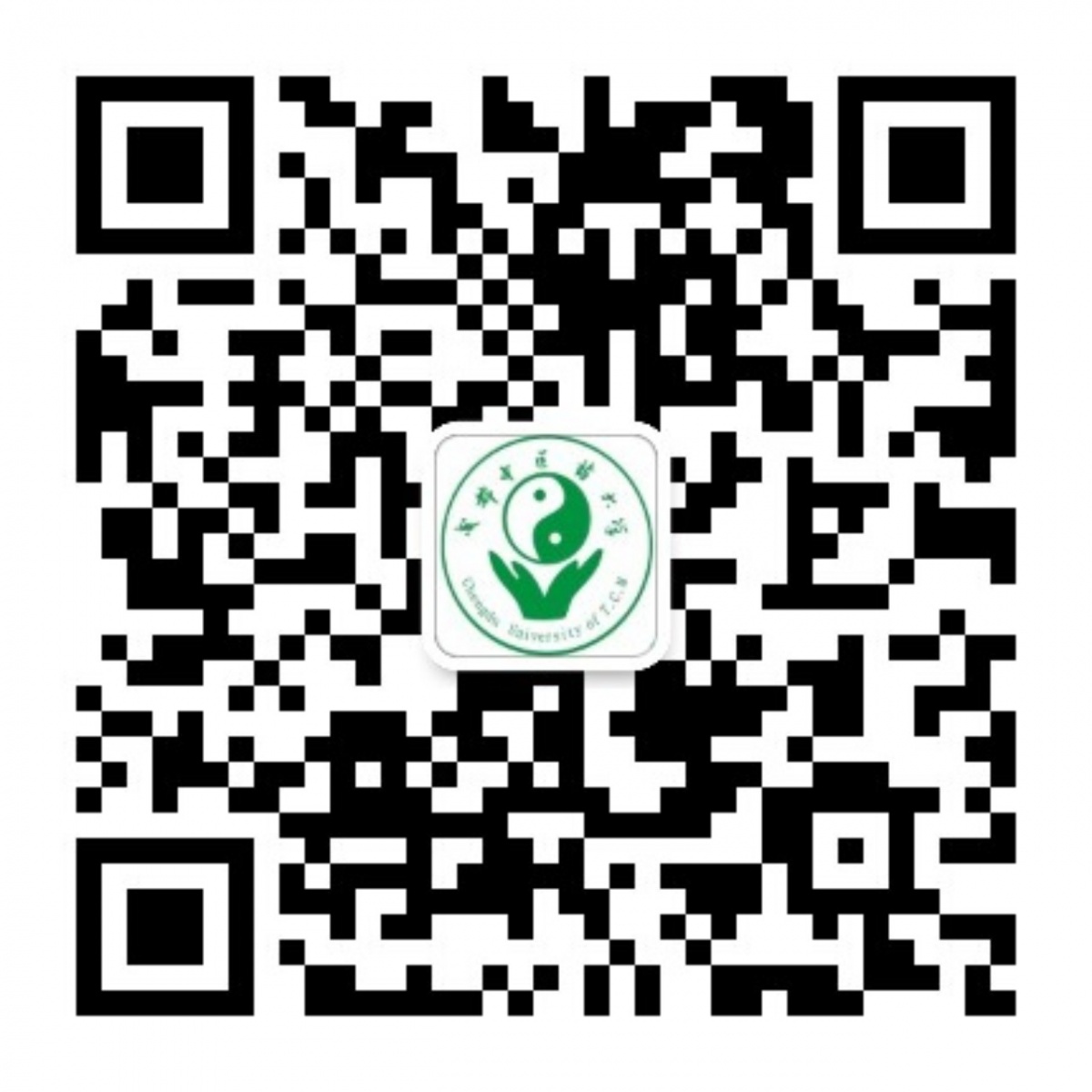